The world and global politics are in bad shape, and post-war framework for international economic governance is no exception. Behind this development stands decaying political leadership from Western governments and widespread neglect by rising powers. The pandemic and its economic fallout will likely accelerate the pace of institutional corrosion.

However, this does not imply the end of the globalization era. For a few years now, there has been a shift in the pattern of globalization – with the real forces of growth in global commerce coming from digital services and “trade in ideas”. They will remain the sources of globalization growth for years to come – and they are very difficult to stop for politicians with protectionist instincts.

These are the themes of the new report An Ideas-Based Globalization – Global Economic Governance is Collapsing but Globalization is Thriving by Fredrik Erixon. The report points out that whereas Western governments may be suffering from decaying political leadership, real, on-the-ground globalization – manifested through the exchange in ideas – is pacing up.

Watch the panel discussion from the launch here. The participants were Fredrik Erixon (author), director and co-founder of the European Centre for International Political Economy (ECIPE), Dalibor Rohac (US), resident scholar at American Enterprise Institute, Dr John Humphreys (AUS), Associate Researcher at the Centre for Independent Studies and Gunnar Hökmark, chairman of SFWF. 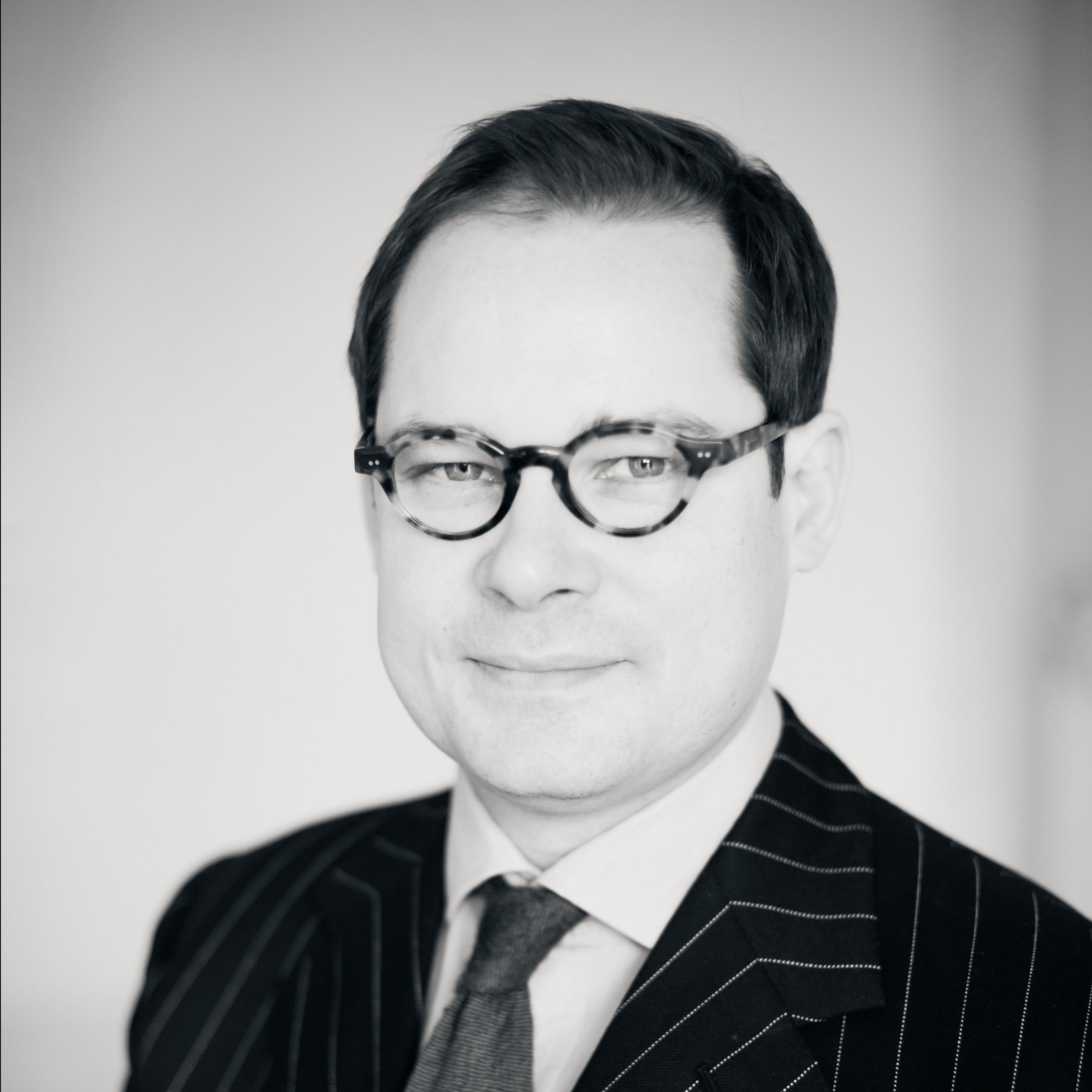 Fredrik Erixon is an author and director of the European Centre for International Political Economy (ECIPE), a world economy think tank based in Brussels, which he co-founded in 2006. He has previously been an adviser for the British Government, chief economist at the Stockholm based think tank Timbro and was ranked in 2010 as one of the 30 most influential people in Brussels.