In the latest policy brief from Stockholm Free World Forum, Patrik Oksanen describes the Chinese Communist Party’s global- and long term strategy of stifling freedom of expression through attacks couched in words and expressions intended to scare critics into silence. SFWF now invites you to a panel discussion on this matter.

See the digital launch here, with participation from: 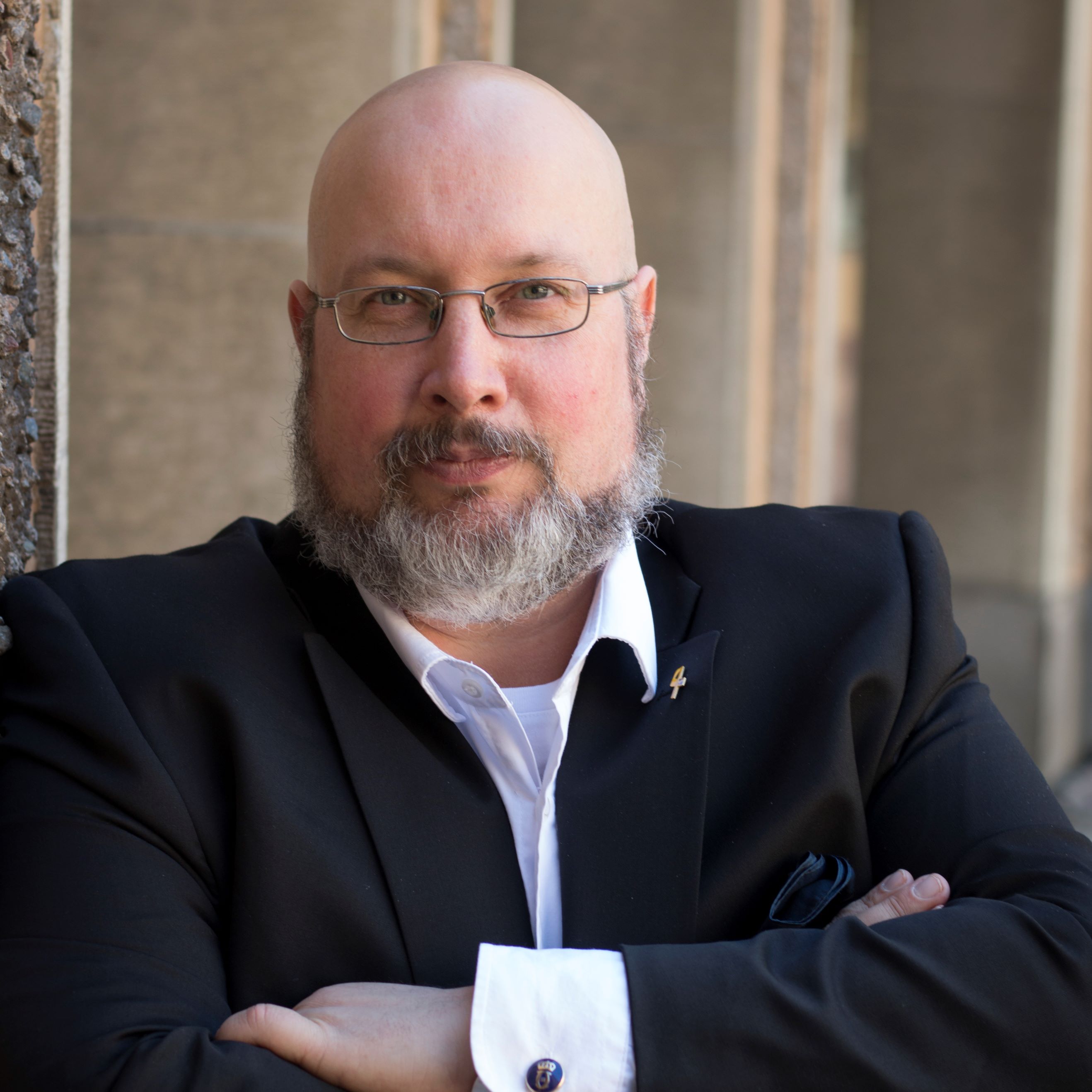 Patrik Oksanen is a Senior Fellow at the Stockholm Free World Forum. He is an author and journalist with a background as a political editor, programme anchor, reporter, project manager and head of news. Patrik Oksanen is a member of the Royal Swedish Academy of War Sciences.