Frivärld and the Atlantic Council have the pleasure of inviting you to a seminar on Northern European Security from a French perspective.

France is approaching presidential elections in turbulent times. The UK prepares to leave the EU and the Trump administration is settling in with new American postures affecting world politics.

As a major power, France’s security commitments and challenges span both to the South and the East, while the nation itself has been severely targeted by terrorism in recent years. 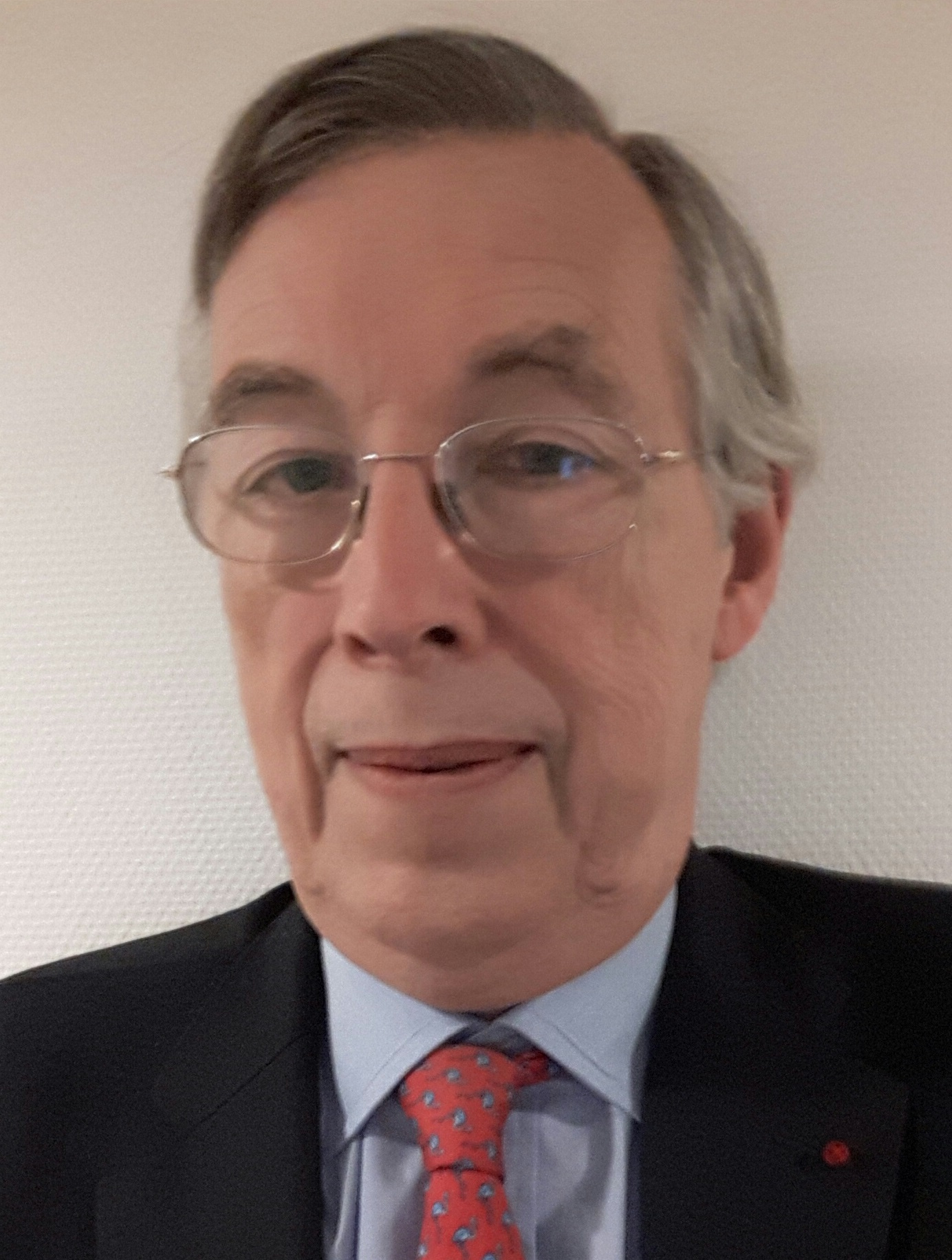 The outcome of the presidential elections in France will affect the future of the EU, its cooperation with NATO as well as relations with Russia and the U.S. What are the implications for security in Northern Europe? Will the French-German initiatives on deepened defence cooperation affect the arrangements in Northern Europe? What role can and will France play in forging future relations with the U.S. and with Russia and how will this affect Baltic Sea security?

These are some of the issues that will be discussed at the seminar “Northern European Security – A French perspective” hosted by Frivärld / Stockholm Free World Forum in partnership with The Atlantic Council.

Comments by:
Krister Bringéus, Ambassador and Inquiry Chair of ”Security in a new era – Report by the Inquiry on Sweden’s International Defence and Security Cooperation” (2016)
Anna Wieslander, Director for Northern Europe, Atlantic Council, and Secretary General of the Swedish Defence Association (AFF)